HONG KONG, BLOOMBERG -- Asian borrowers have turned to dollar bonds like never before this year, and 2018 is shaping up to be little different -- unless the world’s key central banks flub their stimulus withdrawal, investors say.

Propelled by Chinese issuance, which makes up about 60 percent of the total, Asian dollar-bond sales have risen to $315 billion this year. A survey of 35 bankers, analysts and investors conducted by Bloomberg shows expectations for next year are for as much as $350 billion.

For Chinese borrowers, the offshore dollar bond market offers a cheaper source of funding -- as a haven from the deleveraging campaign in China that has driven up yields. With abundant dollar liquidity thanks to current-account surpluses, there’s ready demand from well-known regional buyers, including banks and asset managers willing to mop up the supply.

Over the past year and a half, the market has demonstrated its resilience, showing little widening in premiums over Treasuries after events ranging from the 2016 Brexit vote, spikes in North Korean tensions and China’s sovereign-rating downgrade. China’s first sovereign dollar bond since 2004, sold in October, provided a new benchmark for its companies in a move that is seen spurring sales related to funding for President Xi Jinping’s Belt and Road initiative championing development across Eurasia. 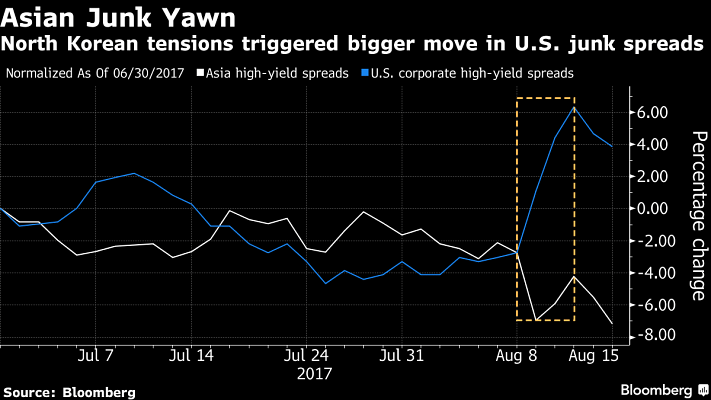 The market has seen a raft of debut issuers this year, from Chinese property developers to Indonesian natural-resource companies. Market players see that trend continuing into next year, but at the expense of higher funding costs for borrowers as they will be “forced to offer” a new-issue premium to get their deals done, according to Dhiraj Bajaj, a portfolio manager at Lombard Odier (Singapore) Ltd.

While the monetary normalization plans are fairly well-telegraphed by the market, investors are on the lookout for any policy mistakes from the major central banks that could trigger a harsh bond rout as in 2013. Back then, risk assets took a temporary hit from the Fed-induced “taper tantrum” that sent yields shooting higher.

With China expected to dominate the new issue pipeline, any policy changes in the country will also weigh on the region’s offshore bond market significantly, market watchers say.

“Overly aggressive deleveraging policy in China” will prevent bond issuers from refinancing from both in the onshore and offshore market, which would result in increased default risks, said Jeremy Teng, Singapore-based investment manager of Asian fixed income at Aberdeen Standard Investments. 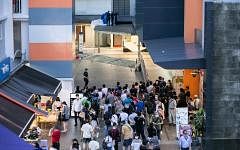 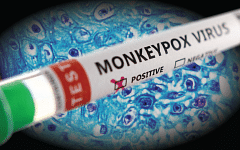 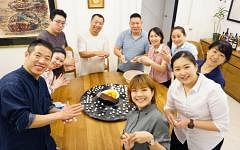 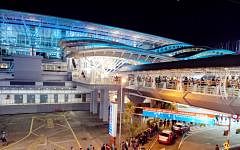