Thai consumption up m/m in June, investment down

The Bank of Thailand's (BOT) private consumption index for June rose 0.2 percent from the previous month, when it increased 1.3 percent.

The index for private investment declined 0.4 percent inJune from May, when it had contracted 0.2 percent.

The BOT said there was a current account surplus of $4.28 billion in June, after a $1.13 billion surplus in May.

Exports, based on financial settlements, rose 7.6 percent in June from a year earlier, the central bank said.

A strong baht has yet to affect trade competitiveness and the central bank is confident of achieving its export growth forecast of 5 percent this year, a central bank official told a briefing on Monday.

The baht has strengthened about 7.5 percent against the U.S. dollar so far this year, the most of any Southeast Asia currency.

A pickup in exports, a traditional key growth driver, is a boost to Southeast Asia's second-largest economy, whose growth still lags regional peers.

The BOT has forecast economic growth of 3.5 percent this year, with exports rising 5 percent. The economy grew 3.2 percent last year. 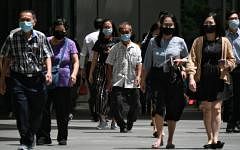 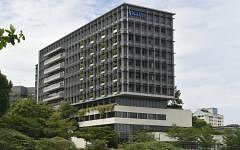 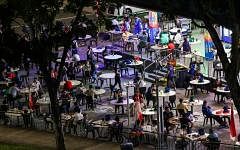