Bank of China in financing agreement with UAE industrial zone

DUBAI, REUTERS -- Bank of China, China's fourth largest bank by assets, has signed an agreement to provide financing to companies setting up in a major Abu Dhabi industrial zone as it looks to capitalise on China's Belt and Road initiative.

The United Arab Emirates sits between the two strands of the initiative, an overland route connecting Europe and the Middle East to China and a maritime route connecting China, South East Asia, India and Africa.

"The UAE is one of the most important countries in building the One Belt One Road initiative," said Gao Xiaoming, general manager of Bank of China's Abu Dhabi branch. "Both the UAE and China are working together to coordinate their strategies." China is the UAE's second largest trading partner and the biggest exporter to the Gulf country, while it is also a gateway to about 60 percent of China's exports to regional markets.

Ties between the UAE and China have strengthened over the past year. Abu Dhabi Ports, which operates KIZAD, has signed several agreements with leading Chinese companies such as COSCO Shipping and the China-UAE Industrial Capacity Cooperation Construction Management Co., a firm recently established by the Jiangsu Provincial Overseas Cooperation and Investment Co. (JOCIC) to occupy and develop around 2.2 square kilometres of the available free zone space in KIZAD's newly allotted Khalifa Port.

In a move designed to further strengthen economic ties between the two countries, Agricultural Bank of China earlier this year opened a yuan clearing branch in Dubai, the first such centre in the UAE. 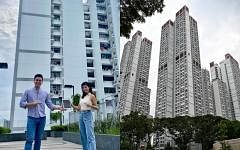 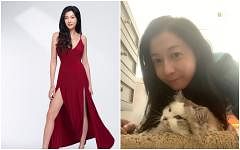 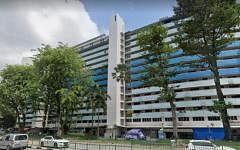