A slide in the yuan and China's foreign exchange reserves in 2016 prompted regulators to restrict capital outflows, including a clampdown on "irrational" outbound investments in sectors such as property, hotels, entertainment, sports clubs and films.

It was extremely difficult or became impossible to transact overseas deals in 2017, the real estate services firm Cushman & Wakefield (C&W) said, citing more than half the respondents in its survey of 40 major property investors. However, 43 percent said there was limited impact to their business, C&W added.

They are expected to shy away from trophy office assets, hotels, completed apartment blocks and retail malls, given China is expected to maintain its tough stance on overseas real estate investment this year, C&W added.

"As for those mainland Chinese investors who are not permitted to exercise their real estate investment prowess overseas at the current time, we are observing them biding their time and placing capital in a holding pattern onshore in the meantime," it said in a report.

In terms of destinations, C&W said Hong Kong, the United States and Britain would remain the destinations of choice. 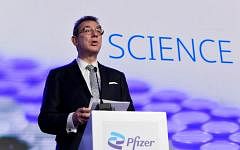 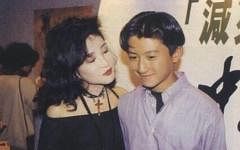 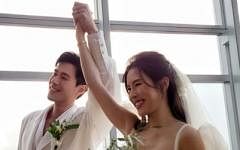