While the total in dollar terms was modest at $10.8 billion, the data marked the third straight month that China's outbound investment has rebounded after regulators' year-long battle against what they see as "irrational overseas spending".

Official data the same week showed China's foreign exchange reserves rose for the 12th month in a row in January as the yuan (renminbi) currency continued to rally, while the forex regulator said cross-border capital flows are becoming more balanced.

The subtle shift may signal authorities are growing increasingly uncomfortable with the pace of gains in the yuan so far this year, they said.

The currency has appreciated 4 percent against the U.S. dollar so far in 2018 after rising 6.8 percent last year, its first gain in four years. The sharp rise has fueled worries that it could erode China's export competitiveness.

The January rise in outbound investment reported by the Ministry of Commerce on Tuesday compares with a 35.7 percent decline in ODI last January.

For all of 2017, China's overseas investment tumbled 29.7 percent as Beijing clamped down on capital leaving the country, the first decline on record after years of growth.

Amid tighter regulatory scrutiny, Chinese firms scrapped a number of foreign acquisitions over the past year, including a $1 billion deal to fund film production at Viacom Inc's Paramount Pictures that was cancelled in November.

China says it continues to encourage genuine overseas deals but has vowed to limit investment in overseas property, hotels, entertainment, sports clubs and film industries it suspects is more speculative and aimed at evading capital controls.

There were no new deals in the property, sports or entertainment sectors in January, the Ministry of Commerce said.

Investments related to China's "Belt and Road" initiative rose 50 percent on-year in January to $1.23 billion, though Belt and Road deals only accounted for 11.4 percent of total ODI, down from 12 percent for last year overall.

The initiative is aimed at building a modern-day 'silk road' trade route from China across Southeast Asia and beyond to the Middle East, Europe and Africa. 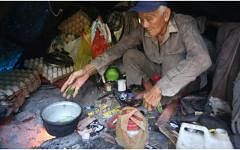 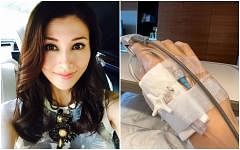 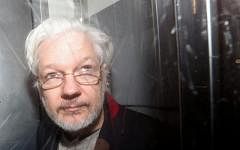 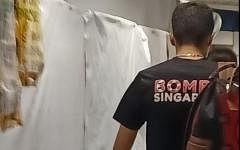