DHAKA, REUTERS -- China is developing a 750-acre industrial park in Bangladesh which will largely be used by Chinese manufacturing firms, a Chinese official said on Wednesday, part of its push to expand links with South Asia and beyond.

State-run China Harbour Engineering Company will hold a 70 percent share in a joint venture being formed for the park with the Bangladesh Special Economic Zone Authority (BSEZA), Li Guangjun, the economic and commercial counsellor at the Chinese embassy in Dhaka, said.

“This is for the first time China has received such a facility from the Bangladesh government where Chinese investors will be able to set up industries, mainly manufacturing firms,” Li told Reuters.

China is investing billions of dollars in building ports, power stations and roads in Sri Lanka, Bangladesh, Nepal and Pakistan as part of its Belt and Road Initiative to build trade and transport corridors across Asia and beyond.

The industrial park will be in Bangladesh's main port city of Chittagong and will take five years to become fully operational.

Most financing for Chinese investment in Bangladesh comes through soft Chinese loans, with interest rates of 2 percent and repayment periods of 20 years.

In Sri Lanka, China has faced criticism for tough loan conditions which critics say has pushed the island nation into debt and forced it to hand over majority control of Hambantota port to China in an equity for debt swap.

Li said the land acquisition process needed to be faster in Bangladesh for projects to reach completion. 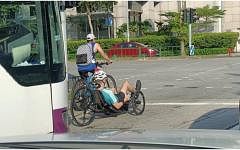 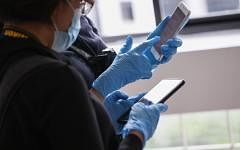 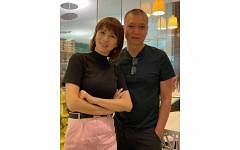 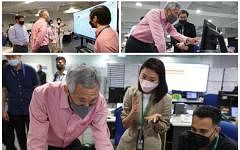