During a question and answer session with Chinese executives who expressed concerns about investing in Malaysia given its recent change in power, Prime Minister Mahathir Mohamad insisted it still welcomed companies willing to do deals that help employ the country’s workers and improve its efficiency without harming local manufacturers in industries like steel production.

Malaysia is China’s biggest trading partner in Southeast Asia after Vietnam, with total trade of $92.4 billion last year. China runs a trade deficit with Malaysia, which exports everything from electronics and palm oil to liquefied petroleum gas, while importing machinery and equipment.

Malaysia wants to learn from Chinese manufacturers, Prime Minister Mahathir said, as he encouraged Chinese businesses to invest in his country. He welcomed investment in the paper industry, citing rising opposition to the use of plastics. Mahathir recently revived the Look East Policy from the 1980s, which sought to take Japan’s industrialization as a road map for the country’s development.

Mahathir said Malaysia borrowed money from China it could not repay and used it on unnecessary infrastructure. He has suspended the $20 billion East Coast Rail Link project, which is backed by China Communications Construction Co., and sought cheaper financing and better terms of contract for the country. Malaysia has started a corruption investigation into $2.3 billion of gas pipeline projects linked to a unit of China National Petroleum Co.

Even so, Mahathir said China’s Belt and Road Initiative was positive. The multi-billion dollar program to build roads, railways and ports across Asia and Europe has stoked fears of ballooning debt in poor countries like Myanmar and Laos.

“Of course there are many negative problems but in the long run it is the positive aspect that we should look into and take opportunities from,” he said.

Following this, Ma was asked a question about Chinese counterfeiting by a Malaysian businesswoman who said her products had been affected. He responded by calling for “harsh and firm” measures to protect intellectual property by China’s government and companies, saying that Chinese innovation will never appear without this. 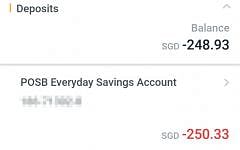 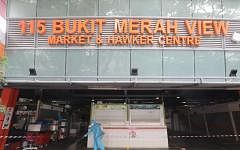 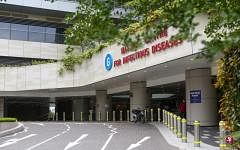 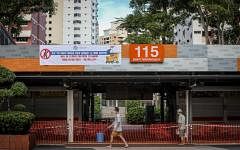