Wang, 69, a key ally of President Xi Jinping and China's one-time top graft buster, should have retired last year during a leadership reshuffle of the ruling Communist Party, but Xi has kept him on to add extra heft to Chinese diplomacy.

While he is expected to take a key role in managing tricky ties with Washington, having previously overseen annual economic talks with the United States, that will not be his first foreign visit since becoming vice president.

Chinese Foreign Ministry spokesman Lu Kang told a daily news briefing that Wang would attend the St Petersburg forum in Russia and also go to Belarus, on the May 24-29 trip.

While in Belarus, he will tour a project that is part of Xi's signature Belt and Road initiative, Lu added, an ambitious scheme to build infrastructure to connect China to Asia and beyond.

China has close ties with both Russia and Belarus.

However Wang could go to the United States soon too.

A U.S. official said it may happen in the middle of the year, where he may sign a agreement on trade following a bitter spat between the two countries that both are trying to put behind them. 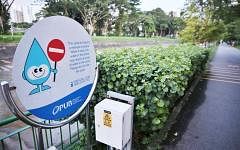 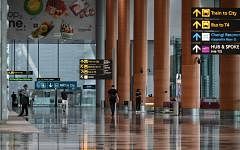